Anna Tirion
Psychology BSc
Posted 2 years ago
Thinking about the Opower study (Alcott, 2011) and similar social norms-based nudges to increase energy conservation behaviour, I wonder if it would be even more effective to personalise the descriptive norm information further by taking into account the heterogeneity of home sizes and households.

For instance, a particular neighbourhood might be a mix of 3 and 4 bedroom houses as well as apartments and smaller houses. Messaging based on the average energy usage of everyone in that neighbourhood might not be particularly effective if you have either a much smaller or larger-than-average house or household. Of course, it might not be feasible to target individual households with information about the average usage of only neighbours who have similar households (e.g. small apartment, no kids), but perhaps listing the average usage for a number of different household types would allow people to feel more personally engaged with the messaging.

An example person living in a large house with a large family might dismiss the average energy usage statistics as not applying to them and not feel motivated to change their energy usage, thinking "Of course my energy usage is above average, that's just how much I need". A message saying “the average monthly energy usage of neighbours living in a 4-bedroom house is X, and the average usage of neighbours living in a 2-bedroom apartment is Y” might help people feel the norm applies to them even more. If you did have information about individual households, you would be able to send out more accurate injunctive messages as well.

Does anyone have any thoughts on this? Would it be considered invasive to say “Compared to other neighbours with homes of a similar size to yours with X number of inhabitants, your energy savings are above average”? Maybe it would be better not to mention household size, especially since energy providers might not have that information anyway? Do you know if it’s already been done?
3 comments

Liked by Angeline Aquino and 5 others 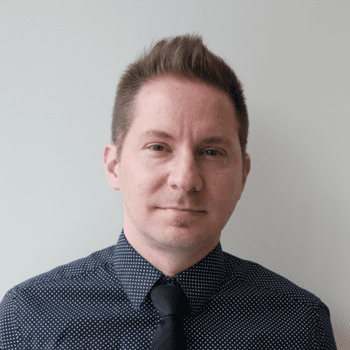 Bradley Langford
2 years ago
I agree that providing slightly more personalized results could be more impactful, and this would be interesting to study if it hasn't already. When providing prescribing feedback to physicians - we often get the response "But, my patients or my practice is different" (when we measure it we find it is not that different!).

Similarly, I wonder if the situation with energy consumption is the same, e.g. "my household situation is unique". So providing information that compares to more similar households, whether or not it actually makes a difference in energy use, could increase the perceived credibility of the data.
1 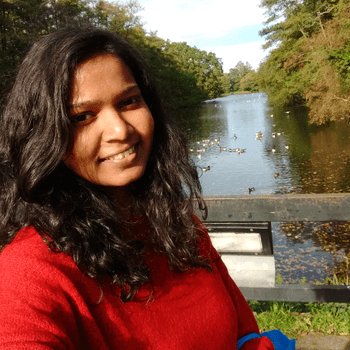 Urmi Gavas
2 years ago
Hey anna, I was also wondering about this on a similar context.. For instance in India, the culture is of families living together, so how is it going to help in such cases, where the house sizes to number of people etc, varies incredibly even in a small area locality. Also, in these pandemic times, given the WFH culture, I am unsure if this carried out now will have any significant effect on reduction in consumption.

Further, I think providing a detailed/personalised (no. of member) injunctive message may be bit invasive but would love to read if there is any study related to it
1 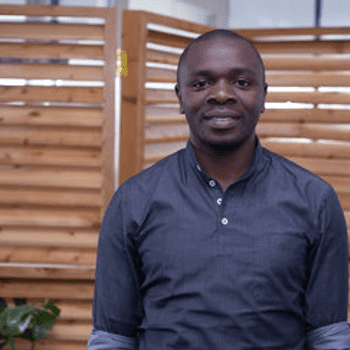 Kelvin Kihindas
2 years ago
I would frame it as, “Studies have shown that neighbours with homes of a similar size to yours with X number of inhabitants, your energy savings are above average”?

To remove the fears of invasion

Or would add, hypothetically
0